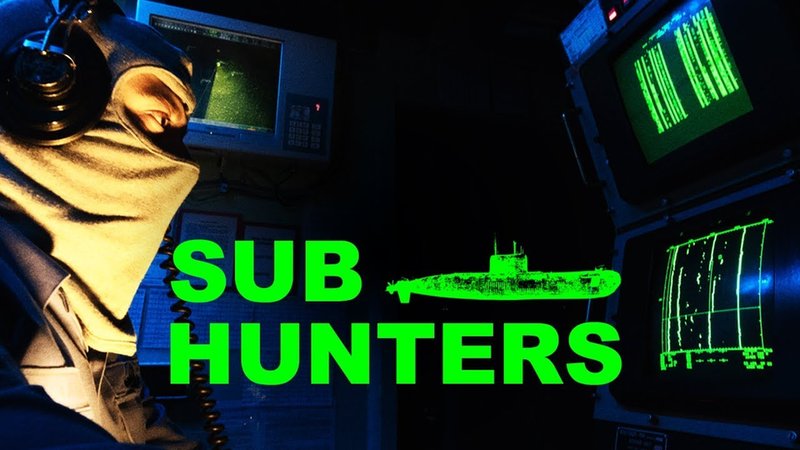 Submarines pose a grave danger to NATO’s naval forces. A recent joint exercise demonstrated how the Alliance counters this threat

With their ability to glide undetected beneath the waves, submarines pose a grave danger to maritime forces. In order to operate effectively, NATO must be ready to neutralise threats below the waterline.

Exercise Dynamic Manta 2019, held off the coast of Italy in March, gave the Alliance a chance to hone its anti-submarine warfare skills. Dynamic Manta 2019 drew together units and more than 3,000 sailors and airmen from 10 Allied countries (Canada, France, Germany, Greece, Italy, the Netherlands, Spain, Turkey, the UK and the US) in the central Mediterranean Sea to simulate the hunt for undersea adversaries.

In order to succeed, NATO forces had to use a combination of sea-based, airborne and submarine assets to find and neutralise threats.

This video, courtesy of NATO, offers views inside some of the participating warships as well as interviews with participating officers from the US, Dutch and German navies.