Video game developer Slitherine is well known in the gaming community for its expansive stable of strategy and war titles. Berenice Baker finds out how the professional edition of its commercial Command operation-level military simulation game is winning a new global audience of military and defence industry customers.

The demands of a cadre of hard-core military simulation gamers can sometimes hone a commercial game into an asset so valuable even the mighty military dollar can’t rival it, and Command Professional Edition (PE) is a case in point.

Having been under development by WarfareSims since 2007, the original Command – Modern Air Naval Operations (CMANO) game was released by Slitherine’s Matrix Games in 2013. Command PE followed in 2015, offering a physics-based battlespace environment simulation tool for military contractors and logistics, training and analysis for armed forces.

The driving forces behind Command are father and son team JD and Iain McNeil, Slitherine CFO and CEO respectively, and WarfareSims co-founder and director of development Dimitris Dranidis. Iain McNeil says one of the attractions of Command to both the gamer and professional audience is the sheer quantity of military asset data it offers.

“We spent decades researching the data that goes into Command, and the database that’s included with the game has every conceivable weapons system, aircraft, ship and radar from 1945 up until the near future,” says Iain McNeil. “For every country around the world, if you think of something it’s in there. There are probably 100 variants on the F-16 in there. On top of that, each one has dozens of different load-outs for the mission that has been given.”

While PE offers industry users a variety of customisation options plus the ability to add and export data and hook it up to other systems, Iain McNeil says some military customers are interested in the game just for the unparalleled database, which Slitherine populated with open-source data. For most purposes they don’t need to override the values as they are sufficiently accurate, but they can add any new system they want to test.

“So they may want to add an F-16 with three lasers on board to see what it could do, but they don’t muck around with the rest of the database,” he says.

JD McNeil says analysts rather than warfighters tend to be the main users. “They’re not necessarily doing it for wargames; they use it for fuel technology and costing exercises,” he says. “They plug all sorts of analytical data into it we will never see for purposes we do not get told because it’s all in a classified environment.”

“PE will take into account factors like how the load affects fuel consumption, so an aircraft will be more agile and use less fuel after it has dropped its bomb payload.”

Such is its accuracy, PE will take into account factors like how the load affects fuel consumption, so an aircraft will be more agile and use less fuel after it has dropped its bomb payload or when it has less fuel on board, for example. And, like all software used by the military, Command PE had to undergo a stringent verification and validation process.

“They found that the data we’re using is remarkably accurate and they ask where we got it from,” says JD McNeil.

While first-person simulations are often used with joysticks or consoles that imitate aircraft or vehicles, Command users generally use a PC, which is itself a simulation of how a command centre is set up, with some using multiple screens so they can bring up data and visuals at the same time.

“Some users are looking at how they can hook Command up to their more advanced hardware simulation,” adds Iain McNeil. “Let’s say you’re training someone to operate radar; they use a very detailed radar model but they have nothing that gives them the background picture to pick their target out of, so they’re using Command to provide the targets for the radar to detect.” 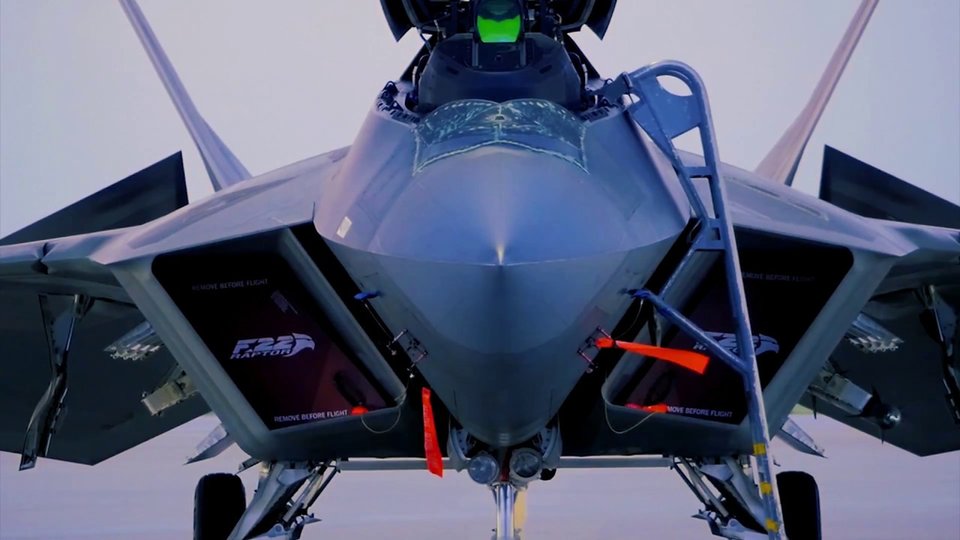 Managing logistics on an operational scale: a gap in the simulation market

While Command’s leisure gamer audience vastly outnumbers military users, there is an unusual crossover that has helped enhance subsequent releases of both versions of Command.

“Our commercial users vastly outnumber the professional users, but many of them are ex-military and are interested in playing at a high level,” says Iain McNeil. “Command is not a flight simulator; it’s about controlling individual units on the operational scale and managing squadrons and logistics.

"It’s not as sexy as the games you see in the charts, but we found a huge gap in the professional simulation market. There are hundreds of simulators that are first-person pilot or vehicle simulators, but practically nothing that does the operational scale that we deal with so that’s where we’re finding a massive opportunity.”

“Our military users tell us it’s a joy to work with software that works.”

The team initially expected Command PE users to focus more on the numbers than the visuals, but discovered that it was at least as important that the graphics were really strong. While analysts use the platform to obtain numbers to inform operations, they report their findings up the chain of command and find that to get funding they have to show off what it can do to the most senior ranks.

“The other benefit is because we have so many players playing they’ve got literally hundreds of thousands of testers making sure this product works,” says JD McNeil. “Professional software doesn’t come close and it’s often as buggy as hell. Our military users tell us it’s a joy to work with software that works.”

Iain McNeil adds that because the majority of its customers are commercial, they’re paying for an enjoyable experience of the user interface and experience. “If the system is too hard to use or isn’t good enough, then they won’t play it or buy it. It’s something developers often worry about, and we’ve seen examples of military software where you need a programmer to even run the software because it’s so complicated,” he explains.

“At Lockheed Martin, we hooked up Command to their flight simulators, so you’ve got the Command scenario playing in the background, but with people flying two planes in the flight simulators.”

While many simulation developers are looking into the live, virtual, constructive market, that is not part of Command PE’s remit, but that hasn’t stopped customers from using it with their existing simulation systems.

“At Lockheed Martin, we hooked up Command to their flight simulators, so you’ve got the Command scenario playing in the background, but with people flying two planes in the flight simulators,” says Iain McNeil.

JD McNeil adds: “From a training perspective, we’re working with a client who has asked us to convert the software into a training tool for clients. They are bringing teams of up to 20 or so military personnel from different countries into their training schemes and Command is a tool they want to use.”

Command PE is already being used in several countries including the US, UK, Japan, Ecuador, Finland, Germany and France, and a number of US departments are using it for different purposes. Defence contractor customers include BAE Systems and Lockheed Martin, and the audience is set to grow.

“We’re in Germany in January with the Luftwaffe to give various departments a full briefing,” says Iain McNeil. “We were at the Pentagon about four months ago, as well as Lockheed Martin’s headquarters and the University of Dayton Research Institute – these are mass exposure events, they bring all their candidates in over the course of a week.”

“The Americans have placed a pretty massive contract with us for an armed warfare simulation that we already do that they want for certain departments of the US infantry.”

The team is now looking into adding new features such as multiplayer and AI and working on Command 2, a new release of the commercial game. But Command is far from the only product in Slitherine’s portfolio.

“We have something like 300 products out there, and this has generated interest in other divisions,” says JD McNeil. “Command doesn’t really handle the infantry and the Americans have placed a pretty massive contract with us for an armed warfare simulation that we already do that they want for certain departments of the US infantry. The project’s been given a government title and we received the order for that last week.”

Outside of military and gaming users, Slitherine is also attracting the attention of the tech community, having recently been nominated by the Spectator magazine as a finalist for its new Disruptor award for businesses that step outside their comfort zone. With the accolades for Command PE pouring in, it’s game on for Slitherine.

The Command developers during a visit at the Pentagon.