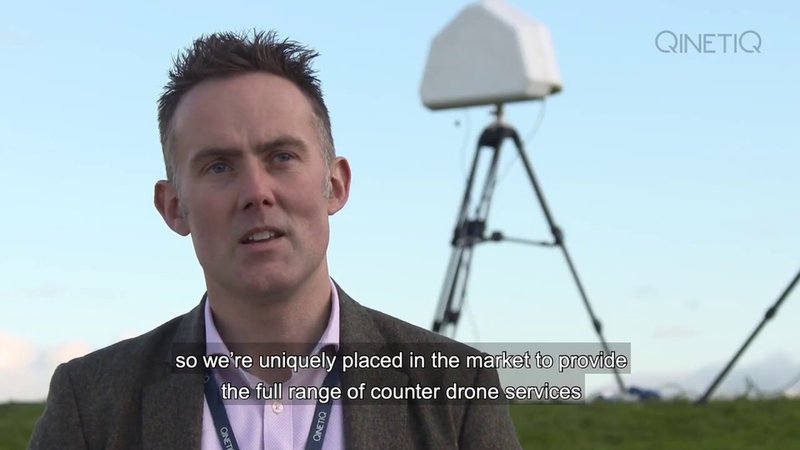 Small drones are increasing concern for militaries and security forces across the world, as their low altitude and small size makes them hard to track or see. After the Gatwick Airport incident in the UK in 2019, it became clear that these systems, although cheap, can wreak havoc on infrastructure. Much counter-drone technology has been developed in response to the incident, including Qinetiq’s Obsidian system.

As this video from the company demonstrates, the system uses low-cost 3D radar to track and discern between threats so they can be either engaged if they present a risk, or ignored if they do not. The technology for the system derives from the ALARM system used by the British Army to provide warning of impending aerial attacks.

A chief function of the system is the ability to maintain tracking while a target is stationery or hovering by detecting the rotation of a small UAV’s rotor blades, reducing the chances of classifying another object as a drone.

The system has already been deployed in a commercial capacity, and last October, Qinetiq began trials with the system in Canada.