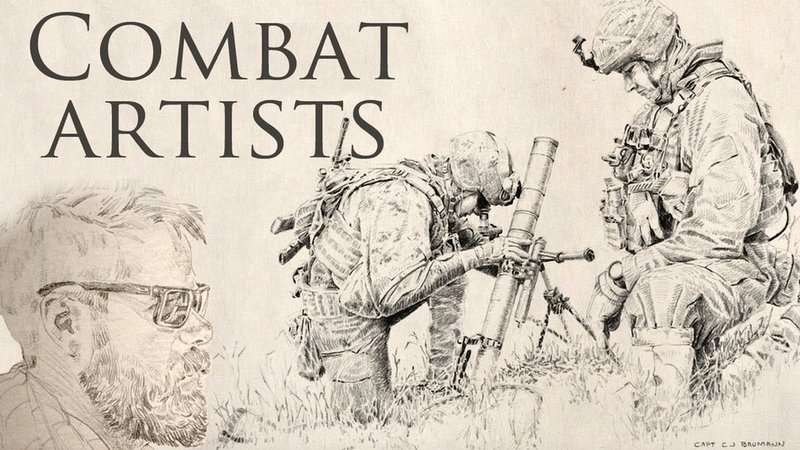 While training in Norway during NATO Exercise Trident Juncture 2018, soldiers in the Alliance may have glimpsed an unusual sight: Richard Johnson, standing beside their formations with a sketch pad and pencil.

An illustrative journalist by trade, Johnson has sketched conflicts in Afghanistan, Iraq, the Central African Republic, the Democratic Republic of the Congo, and Zimbabwe. He has sketched troops in combat, at rest and on the move, capturing the moment.

“I usually start with the eyes," he says. "You really just enter the whole person from there.”

In Norway, Johnson mentored US Marine Corps Captain CJ Baumann, who says he’s benefited from Johnson’s tutelage. Together, they sketched US Marines as they moved tanks and troops through the Norwegian countryside.