BAE Systems has a vision for future Royal Navy ships where keyboards are replaced with gesture-enabled smart screens and AI-enhanced tactical data is relayed via augmented reality headsets. A new open systems architecture will help integrate these new technologies, but it won’t come cheap. Berenice Baker finds out about the company’s £20m investment over the next five years.

A video animation portrays smiling naval operations room personnel analysing tactical information processed by AI systems and displayed on huge, smart glass displays with which they interact using hand gestures. On the bridge, a bridge watch officer scans the horizon through an augmented reality (AR) headset, and as she sees an unknown vessel, ops room information about it appears on the lens. Using her knowledge and insight she uses the clicker in her hand to label it not a threat and it lights up green.

Put a Star Fleet badge on the sailors and it could be a scene from Star Trek Discovery, but this is how BAE Systems foresees operations being carried out on near-future Royal Navy combat vessels. BAE Systems technology director Dave Short explains the drivers behind the company’s five-year, £20m investment.

“£20m is a significant amount of money,” he says. “There are a number of ways in which we invest in our technology; it’s about ensuring we offer competitiveness for our customers, ensuring we’ve got that competitive edge on the battlefield. It’s also about investments associated with the way in which we produce our products, making sure we do everything we can to make ourselves as affordable as possible as we develop our products and capabilities, especially as we develop a new generation of products.”

Head of technology for combat systems Frank Cotton describes combat systems as “the collection of sticky-out bits on a ship”, and, more formally, all the sensors on a ship, including radars, sonar and other electronic sensing systems.

“They all collect information, which is important to the command team who use the ship as a fighting capability,” he says. “On the other end of that chain, there’s a set of effectors – weapons – missiles, guns, electronic warfare type systems, which are all there to disable or destroy the threats the ship is sent to counter. What we do at BAE Systems is provide some of that equipment – those sticky-out bits – and then integrate them on board the ship into a functioning whole.”

Cotton’s role focusses on the shared infrastructure needed to handle the data those systems produce and use, and the combat management system (CMS), which BAE Systems recently rebranded as INTeACT.

“This is the brain of the combat system,” says Cotton. “It takes all that sensor data and compiles it into a tactical picture - a representation of the real world that they display on maps to operators - and then the operators can make the decisions they need to around how to use the weapons on the ship if they need to.” 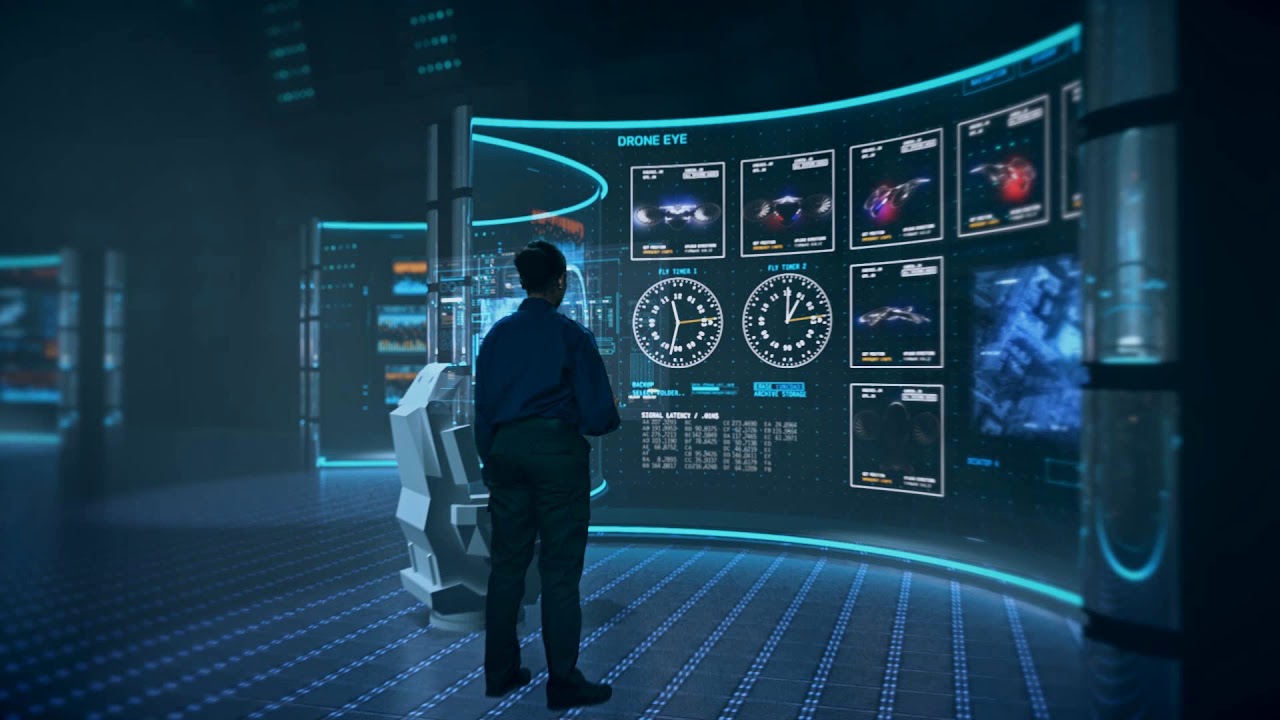 Cotton says the Royal Navy has outlined a set of three requirements for where it wants its combat systems to go: introducing open architecture, making digital improvements and dealing with new threats.

Open systems will address the problem that, through a combination of regulatory, safety, security-focussed processes, it can take 18 months plus to get a new capability on board a ship. BAE Systems wants to define a baseline system to introduce new capability that works like Apple’s App Store. It will enable the download of pre-approved packages onto the combat systems readily and easily, reducing through-life support costs.

On the digital front, BAE Systems proposes using these open platforms to deliver AI packages that can process the vast amount of data that combat systems produce. This will relieve the operators of some of their workload and centralise the data, making it available to everyone on the ship and at headquarters.

“We’re getting to a point where technology is able to do an awful lot more than the Royal Navy have today, and they are really keen to have it on ships sooner or later.”

Cotton says the new threats facing Royal Navy ships come from two ends of the scale; those that are cheaper and more plentiful – such as swarms of quadcopters with explosives strapped to the bottom – and, at the other end of the scale, expensive high-end missiles that are getting faster and more agile.

“Ways of addressing these are the introduction of autonomous capabilities and supporting force-level functions,” says Cotton. “That’s code for elements of a fleet interoperating much more than they have done in the past.”

And that brings us to the Minority Report-style interactive display scenes.

“That’s the navy’s view of where they want to take a combat system,” says Cotton. “On a naval warship, it all happens in the operations room. By and large, they are safe to operate, they’re very secure, they perform the functions they’ve been specified to perform but they don’t scream ‘modern’.

“We’re getting to a point where technology is able to do an awful lot more than the Royal Navy have today, and they are really keen to have it on ships sooner or later. Addressing that challenge, we’re looking at all the new human-computer interaction methods we can bring. So virtual reality, AR, touch control, gesture control voice activation are all types of technologies that we’re exploring.”

Augmented reality and the ops room of the future

While this futuristic ops room is more than five years over the horizon, AR could find its way on board in as few as 18 months. BAE Systems is using the bridge watch officer – whose role in keeping the ship safe has remained practically unchanged for centuries – as a use case. Even on the most modern ship, the officer looks out of the window of the ship from the bridge and checks via radio with the ops room whether what the sensors tell the ship is out there matches what is on view.

“We asked what would happen if we enhanced the equipment that the bridge watch officer has,” says Cotton. “Rather than just giving him a headset with comms on it, let’s give him a set of lightweight augmented reality glasses, so that when he looks out of the window at a real-world object, instead asking the operators whether the inflatable boat or a fishing vessel he’s seeing are friendly or hostile, he can use his glasses and a hand-held clicker to interact with the combat management system directly.”

“Even on the most modern ship, the officer looks out of the window of the ship from the bridge and checks via radio with the ops room whether what the sensors tell the ship is out there matches what is on view.”

BAE Systems admits there are some issues it needs to address with the commercial off-the-shelf technology it is using, the Microsoft Hololens, which was developed with gamers rather than sailors in mind. Bright sunlight may render the display invisible, it is not ruggedised to operate in a harsh military environment, and a rough sea may lead to the glasses thinking what they’re looking at is in a different place to what the operator can actually see.

The company plans to solve these problems by crossing the Hololens with the Striker II helmet it developed for the Typhoon aircraft, which gives the pilot a heads-up display of the situational awareness data to create a lightweight but militarised headset.

And elements of the sci-fi ops room could be on board sooner rather than later.

Cotton says: “The conversation with the navy is how quickly do you want to move to that kind of operations room in the future? It won’t be in the next five years, but we can start to introduce some of those elements into service gradually.”

Augmented reality will be an integral part of the bridge. Image: BAE System