The UK Ministry of Defence’s Challenger 2 Life Extension Project (LEP) aims to remove obsolescence from the main battle tank, extend its out-of-service date by ten years to 2035 and upgrade its capabilities. Berenice Baker investigates the capabilities the two teams competing for the contract need to fulfil, and how the LEP could address the challenges facing future British Army tanks.

The Challenger 2 Main Battle Tank has served the British Army faithfully since 1998, seeing its first combat use during the 2003 invasion of Iraq. But sometimes even an old friend needs a makeover to remain relevant.

In 2016, the UK Ministry of Defence awarded contracts worth £23m each to BAE Systems and Rheinmetall Landsysteme to lead teams to progress the Challenger 2 Life Extension Project (LEP) to the assessment phase, which ran until the end of 2018. The contract award to upgrade 227 tanks is due by mid-2019.

So what are these upgrades likely to be? Dr Jack Watling, a research fellow responsible for the study of land warfare at the Royal United Services Institute (RUSI), identifies three key capabilities needed to enable Challenger 2 to address modern threats.

“If we think about the family of tanks that were developed towards the end of the Cold War—the Leopard 2, Challenger 2 and M1 Abrams— they were very effective tanks, and could certainly outclass anything the Soviet Union had at the time,” says Watling.

“But they have had certain vulnerabilities exposed over the past few years. In particular, if we think about the Leopard 2 A4 variant, which was supplied to Turkey. They lost a few in Syria fighting against opponents who had pretty basic kit like wire-guided missiles – TOWs. That’s a significant vulnerability.

“A way a number of states have been looking at dealing with that is having active protection systems that essentially intercept incoming munitions. One of the key elements of the BAE proposal for the Black Night variant is integrating Iron Fist, which is an Israeli active defence system. That is seen as an essential capability in terms of protecting against modern threats.”

“If we think about an adversary like Russia, we would expect pretty substantial jamming and disruption in terms of our communication systems and significant electronic warfare monitoring.”

Watling says the second issue is no longer having a jamming advantage. In 1991, the allies quickly established air supremacy over Iraq and could jam all their communications, enabling intelligence gathering without giving away their position.

Fights could be coordinated across armoured vehicles by telling them in which direction to face.

“Now, if we think about an adversary like Russia, we would expect pretty substantial jamming and disruption in terms of our communication systems and significant electronic warfare monitoring to establish where we are,” he says.

“So if you’re trying to communicate and coordinate, you might actually be giving your position away and letting them know where you’re going to attack. There is a need to increase the situational awareness of units; if you can’t build a picture by communicating with other people, you need more information available to you at that moment.” 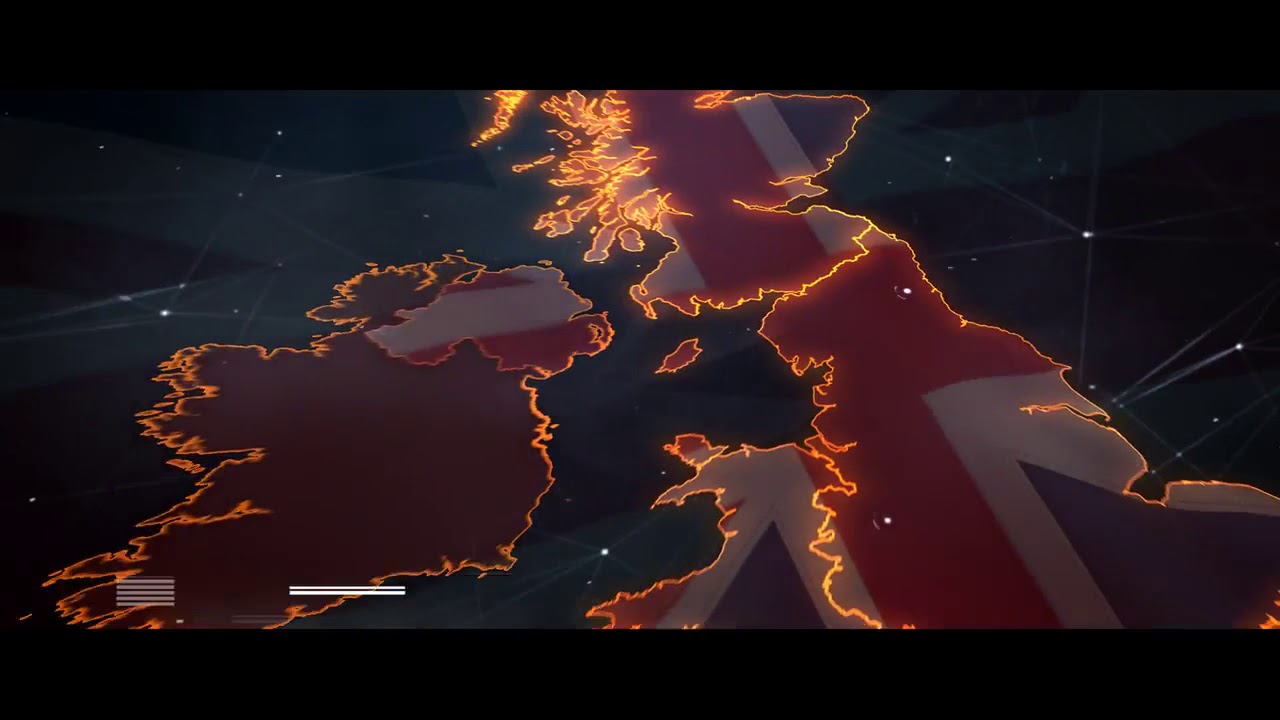 The third issue is the ability to detect new types of target. When Challenger 2 was originally designed the main threat was other tanks; now, infantry can carry munitions that are a threat, meaning tank crews need awareness of human-sized targets.

“A lot of the improvement that is being proposed is thermal imaging, but wider angle thermal imaging so it has the capacity to scan 360 [degrees] around the tanks, and improved optics,” says Watling. “That’s essentially to improve night sight, because they’ve come a long way since the tank was first designed. Fighting at night is something we think we do better than our adversaries; that’s been proven if you think of the Falklands. Maintaining our competitive edge at night is seen as quite critical.”

“Iron Fist has been quite thoroughly field-tested, and that’s probably why they went that route.”

The BAE Systems-headed team, in particular, has been touting the electro-optic technology it is offering. Developed by Leonardo in the UK, the infrared camera senses heat emitted by all objects with temperatures greater than absolute zero (-273°C) and temperature differences as small as one-fiftieth of a centigrade, allowing for extremely sharp images. It was fitted on the Black Night upgraded Challenger 2 demonstrator the company showcased at defence fairs this summer.

Watling says that the two-year assessment now coming to an end would have consisted of robust testing addressing one main question: Does the equipment as supplied meet the threat that we expect to face in terms of what to the Russians or the Chinese have in development out to 2025?

“In the case of Iron Fist, that’s been quite thoroughly field-tested, and that’s probably why they went that route; there are alternatives on the market, but that’s a very well-tested system,” he says. “In terms of the sights, there’s an emphasis on does this actually improve what a commander can see; does it improve the situational awareness? That’s just a statistical process of just running trials.”

Like many sizeable defence projects, Challenger 2 LEP is running over time and over budget. Is there a chance the MOD could cut its losses and acquire a new model of modern tank? Watling doesn’t think so.

“There is a completely separate acquisition project for MIVs [mobile infantry vehicles] to equip Strike Brigade, which is also expected to come on-line in 2023, so there’s already a very major vehicle procurement process underway. They will also be integrating AJAX [the armoured cavalry vehicle project] at that point,” he says.

“Unless something comes along that clearly makes the argument that Challenger is obsolete it’s going to be very difficult to sell the case that they need to get the next generation, especially since our industrial capacity in that field is not what it was.”

These issues raise a topic defence journals love to air every few years - does the British Army still need an MBT?

“In modern conflicts, 80% of our fires by weight of munitions are delivered by air,” says Watling. “We have virtually no artillery; you’re talking about four guns per brigade. “The problem is that the Russians and Chinese have very sophisticated air defence systems now and they’re selling these to other people; the S-300 and S-400 and HQ-9 are very effective. Can we overcome them? Yes, but if we take even 5% losses, our aircraft are exquisite systems; they take a long time to build, they’re not easily replaceable, so there’s a serious question about whether you risk aircraft.

“There’s a real case to be made for retaining tanks, and in sufficient quantities to be a credible deterrent.”

“If you think about potentially these aircraft not being available to deliver the effects that we’ve relied upon in the past, then it’s going to come down to people on the ground to deliver those fires, and the protection that they need is pretty substantial. Most lighter vehicles will not be up to the battering that they’re likely to receive. There’s a real case to be made for retaining tanks, and in sufficient quantities to be a credible deterrent. The argument that tanks are obsolete was always premised on the ideas that you can call upon fire from the sky as a replacement, and we just can’t make that assumption anymore.”

Watling concludes by discussing how an upgraded Challenger 2 would compare with the latest adversary capabilities.

“When this was originally discussed, the Russians had unveiled the T-14 Armata, which is a very substantial step up and is approaching the next generation of tanks,” he says. “Up against that, the Challenger 2 does look like it won’t cut the mustard.

“The problem is that the Russians don’t have the money to build these things. They’ve got a great design but they can’t equip their army. Their doctrine is premised on mass, so being able to have a lot of tanks and being able to replace the ones they lose. So far I haven’t seen any projection that would suggest we could go up against a large number of Armata if there were a conflict. If the Russians really do start boosting production of these things, then that could quite quickly shift the calculus in terms of ‘we need a new design here’.”